User registration is disabled in this demo.

Please enter your username or email address. You will receive a link to create a new password via email.

Special opening of the Castello di Urio for a guided tour 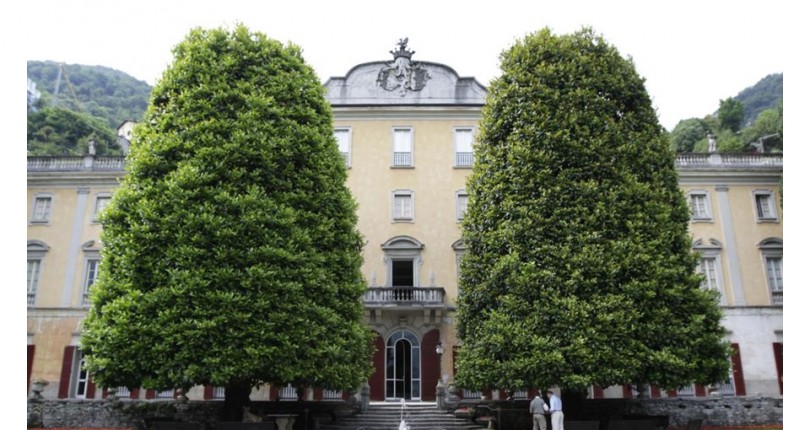 Special opening of the Castello di Urio for a guided tour of the beautiful lakeside gardens and of the historic interiors. Charming and class for over 200 years. The villa placed between Moltrasio and Carate, is characterized by its terraced terraces, statues and balustrades that adorn the garden.

Built at the behest of Count Porta on the remains of a 16th-century fortification, the villa belonged to important families sauch as Salazar, the Castelbanco and the Melzi d’Eri. Many were the famous guests and it seems that king Vittorio Emanuele and his wife  stayed too.

The magnate Richard Ginori then passed in 1947 to the baron Langheim, who with expensive works, tried to soften the forms of the mansion and rearranged the park.

Today the villa is managed by the Association Le Magnolie, which organizes various initiative here; the particular emphasis is given to the activities of a spiritual nature, entrusted to the Prelature of Opus Dei, an intitution of the Catholic Church founded by St. Josemaria Escrivà. 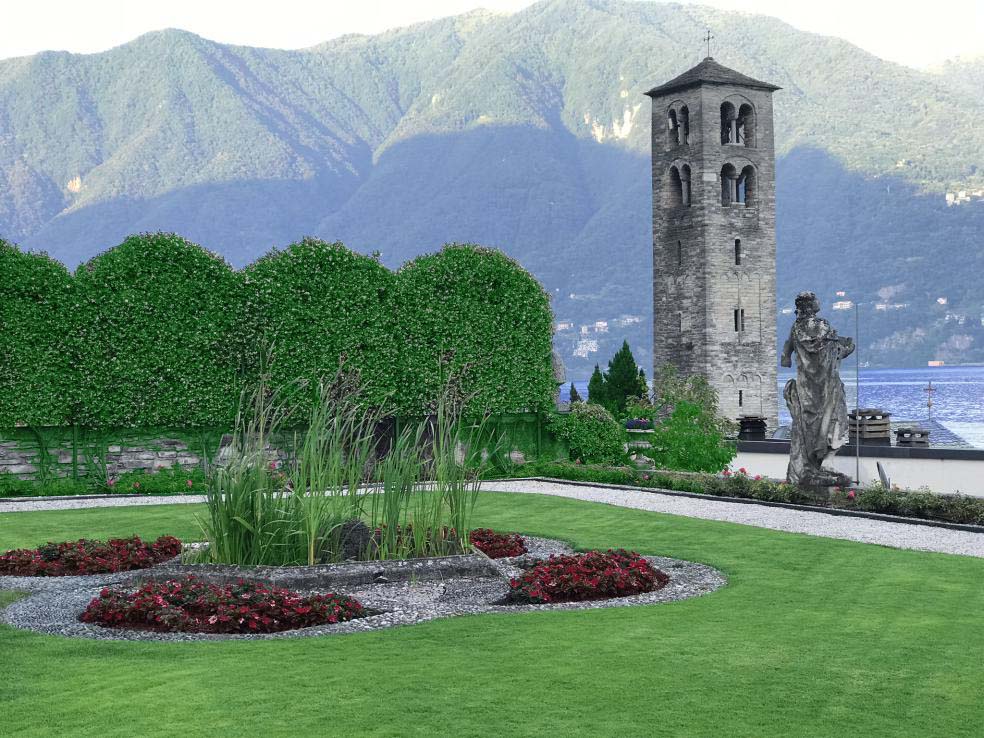 The main character – the lake of Como

The main character – the lake of Como

Lake Como plays always the lead role The Colonno pier immortalized in the new advertising on...

Moltrasio among the 20 most beautiful places in Italy. As every year, this year too, Skyscanner...